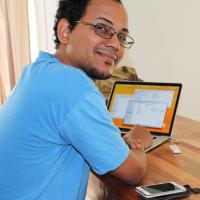 I worked on projects requiring workflows pretty early in my career. You know, that thing supposed to “streamline work processes”? but everyone goes fuck it, I’ll send it via email? Yeah, it didn’t start out well, but it got better for me now.

The 1st job I landed in Mauritius, they had just signed up for an SaaS with “workflow” in the name, which I had the joy of having to implement, but which turned out to be a major clusterfuck (not because it was a workflow, but because of its implementation).
We tried a few other community tools over a year, until we finally decided to go the BYO way. And that’s when I discovered state machines.

I’ve set up a sweet deployment workflow at work: any developer on the team can order the bot in our company chatroom to deploy a web app (cms, API server, or angular apps) from the git branch they choose to staging or production servers (with permission check for the latter).
Yeah, we’re that cool ;) 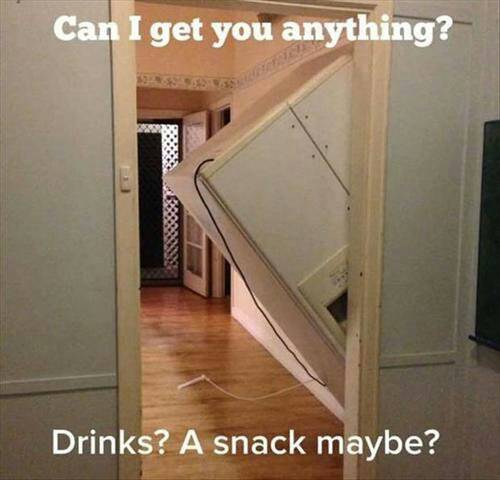